How Dating During A Divorce May Impact A Melbourne, Florida Resident’s Child Support Obligations 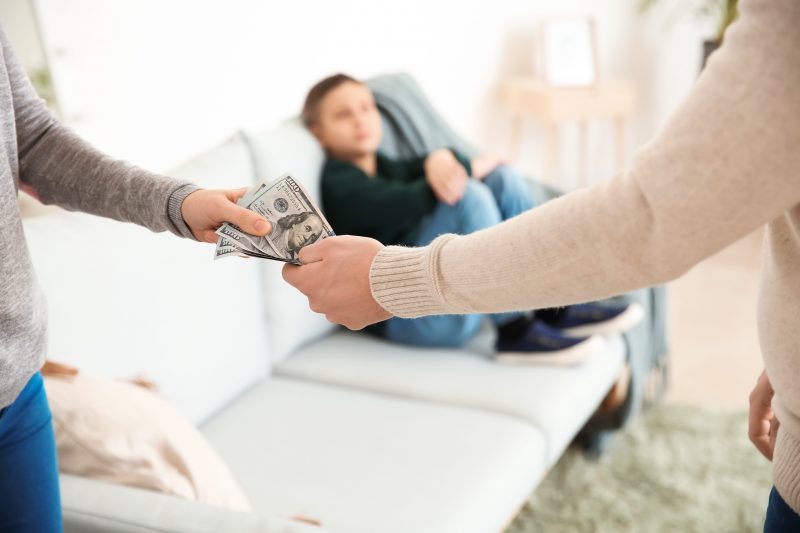 This is the next post in a series of articles discussing the potential financial consequences of dating during a divorce in Melbourne, Florida. Our previous post focused on the impact that dating may have on an alimony award decision. Courts will consider the respective financial positions of each spouse when evaluating such requests. In doing so, if one spouse has been harmed by the spending of the other on a new love interest, a Judge may be more likely to order spousal support. In this article, we will discuss how one’s decision to date may impact child support support obligations. If you need assistance, contact our office today to speak with an attorney.

In Florida, like other jurisdictions, child support obligations are largely determined by a legally established formula. The calculation factors in the income sources for both parents, the number of children, and whether the parents share joint custody or one has primary physical custody. Generally speaking, if one parent has primary physical custody, the other parent will likely owe a larger amount of monthly child support than if the parents share joint custody. While dating a new person before a divorce is final does not directly factor into this calculation, it may in some cases impact the Court’s custody decision. If parents do not agree on final custody, the ultimate determination will be made by the Court. For instance, depending upon the circumstances, a soon-to-be ex may attempt to argue that exposure to the new love interest is not in the child’s best interest. If the Court agrees and grants primary custody to the non-dating party, the dating party may be obligated to pay additional child support.

Consider the following extreme examples for illustration purposes. A father’s new girlfriend is an award-winning author of children’s books with multiple degrees in child psychology and early childhood education. She is an upstanding citizen who has never been in trouble with the law. It would be fairly difficult for a mother to argue that a joint custody arrangement is not in her child’s best interest solely because they would be exposed to the girlfriend. The child support obligation, as determined by the formula, would not be weighted more heavily toward a parent with primary physical custody. Now assume that dad is dating a violent criminal who has just been released from prison for armed robbery and drug trafficking. The Court would otherwise have awarded joint custody to the parents, but the Judge decides that exposure to the person would not be in this child’s best interest and grants the mother primary custody. Applying the child support calculation, the mother would likely be entitled to receive a higher amount of support from the father under such circumstances.

Real-world situations will not likely be as clear cut as the examples given above. For this reason, we cannot overstate the importance of reviewing your circumstances with an attorney. Doing so can help you understand the potential impact on your case and to avoid common pitfalls associated with dating before your case is final. If you need assistance, contact our Melbourne office to speak with a lawyer today. We also serve the cities of Titusville, Cocoa, Palm Bay, Grant, Valkaria, and Rockledge, as well as in the Indian River County areas of Fellsmere, Sebastian, Vero Beach, Indian River Shores, and Orchid.