How Dating During A Divorce May Impact Alimony Awards In Melbourne, Florida 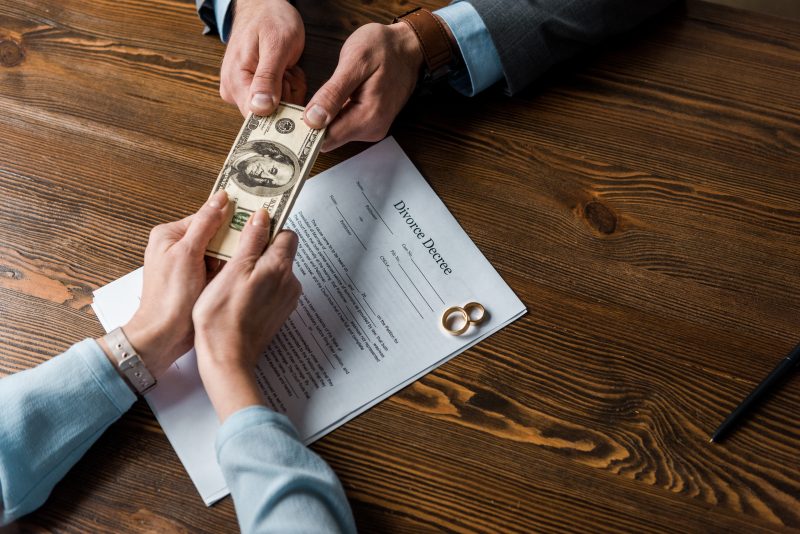 This is the next post in a series of articles discussing the financial consequences of dating before one’s divorce is final in Melbourne, Florida. Our previous article discussed the ways in which moving in with a new love interest before a divorce is concluded may impact the ultimate financial settlement. Florida Judges generally attempt to divide marital assets and debts equitably between divorcing spouses. This does not mean a 50/50 split, but rather a “fair” division taking into account each spouse’s respective financial circumstances. If one party is spending large amounts of marital property on a new girlfriend or boyfriend while the case is pending, a Judge may decide that it is equitable for the other party to receive a higher percentage of the marital assets to offset such spending. This concept also applies to situations in which a party spends exorbitant amounts of money to set up a residence with someone new. This article will address how dating before a divorce is final may impact alimony awards. If you need assistance, contact us today to speak with a lawyer.

Alimony awards, or spousal support, are often one of the most contentious issues in contested divorce cases. Florida Courts have significant discretion in determining the circumstances under which spousal support should be awarded, the amount of the award, and the duration of the obligation. Alimony may be awarded on a short-term basis for the purpose of allowing a spouse to support themself while finding new housing and employment on their own. In other cases, longer-term support may be granted if a spouse requires job training or education before entering the workforce and supporting themself financially. A person may be entitled to ongoing support when parties have been married for a significant period of time or a person is ill or otherwise unable to financially support themself in any way.

Judges consider a number of factors when determining whether alimony is appropriate, such as the earning potential of each, education levels, job skills, and the length of the marriage. Another relevant factor is the financial position of each spouse after the divorce is final. Dating someone new before a divorce is finalized does not automatically impact the outcome of an alimony request. Practically speaking, however, if a person learns that their soon-to-be ex is dating, they may be more inclined to seek spousal support out of spite than they would otherwise have been. If the individual who decides to date is spending extreme amounts of marital assets on the new person, it may harm the ultimate financial position of their spouse going forward and be seen as a justification for a higher alimony award. Proof of extravagant spending on a girlfriend or boyfriend may also make it more difficult to argue that paying spousal support would create a financial hardship on the obligor.

Requesting spousal support or opposing such requests can become complicated during a divorce. We have extensive experience in divorce cases and understand how to present the relevant information in Court to support our clients’ alimony arguments. If you need assistance, contact our Melbourne office to speak with a lawyer today. We also serve the cities of Titusville, Cocoa, Palm Bay, Grant, Valkaria, and Rockledge, as well as in the Indian River County areas of Fellsmere, Sebastian, Vero Beach, Indian River Shores, and Orchid.