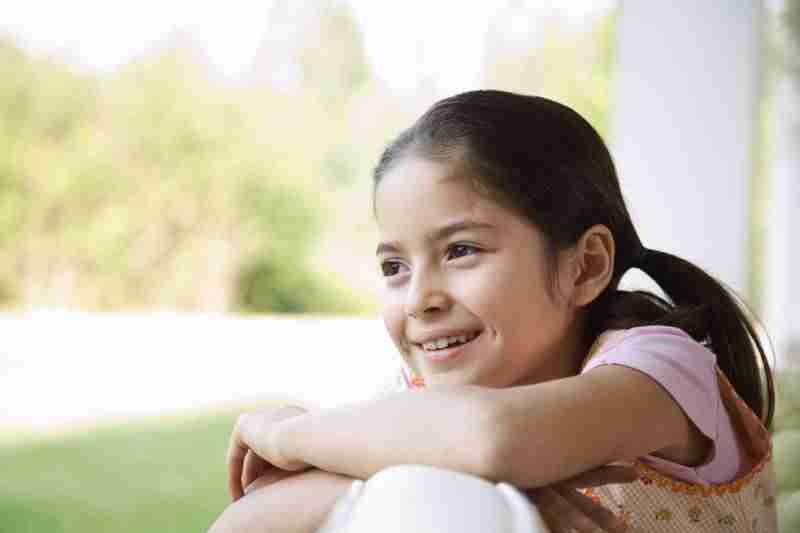 Nothing matters to us as much as our children. From the moment they are born we realize it is our responsibility to act in their best interest. Unfortunately there are times when the other parent may not act in the best interests of the children and it becomes necessary to file for custody. In such a situation it is crucial that you retain an attorney who will help you protect your kids from a bad situation. Our Melbourne child custody lawyer assists parents in Brevard County, and elsewhere in Florida, with such matters. We focus on family law so that you may focus on the future. Contact us today to schedule an initial consultation.

Florida is a state which presumes both parents should be involved in a child’s life. Our state presumes that parents should have shared parental responsibility (often referred to as “legal custody”) when it comes to making decisions regarding health care and other major issues. Under some circumstances, however, a Court may grant a parent “veto power” which will grant that parent the final say in such situations if it is in the best interest of the child. Our state will also, more often than not, grant the parents an equal time share (often referred to as “physical custody”) which means that the child will spend equal time with both parents. The Court, however, will grant one parent a majority of the time share, or primary physical custody, if it can be shown that such an arrangement is in the child’s best interest. How the Court will rule, in large part, depends on how well your case is presented.

There are a number of factors the Court will consider when deciding what is in a child’s best interest. Issues which will be addressed include:

It is important to understand that the Court will look for objective facts when determining what is in the child’s interests. If, for example, the father claims the mother is an alcoholic then the Court will likely not believe this claim unless there is a record of DUI arrests, other alcohol related incidents which can be verified, or witnesses who can testify to excessive drinking. Courts will typically award joint custody unless there is verifiable evidence supporting the claims of a parent seeking the majority time share.

The first step in a child custody case is to file a Petition for Child Custody. If the parties are going through a contested divorce then custody will be decided as part of that process. The other parent will file a response and the parties will typically attend a mediation shortly thereafter. If the parents cannot reach an agreement at mediation then the Court will hold a hearing, after a Motion for Temporary Orders is filed, to put a temporary arrangement in place pending trial. Discovery, the process by which information is gained from the other side, will then be used to gather evidence and build a case for why one should have majority or primary custody of the child. if the matter does not settle then the Judge will make a final decision after a bench trial.

Lindsey Gardner Shneyder is a Melbourne attorney handling child custody cases in Brevard County and elsewhere in Florida. Once retained she will quickly file your Petition as well as a request for temporary relief. If there is an emergency situation, such as child abuse, then our firm will request an expedited hearing from the Court. After the initial hearing we will use the discovery process to gain financial information, releases for the obtaining of criminal records, phone records, and other evidence which will help you prove your case. Lindsey will aggressively represent you through trial and will provide the highest level of service; she promptly responds to phone messages, she makes herself available to answer questions, and ensures that you receive copies of all documents. Call our office to speak with a lawyer.

Nothing is more stressful than a matter involving your children. Affording representation should not be another reason to worry. Lindsey strives to provide the highest level of service. They also strive to do so at an affordable price. She is often able to take modified payment plans and handles most matters for a set flat fee. Many in Melbourne are struggling in today’s economy. Paying for a child custody lawyer should be manageable. We are ready to assist you.