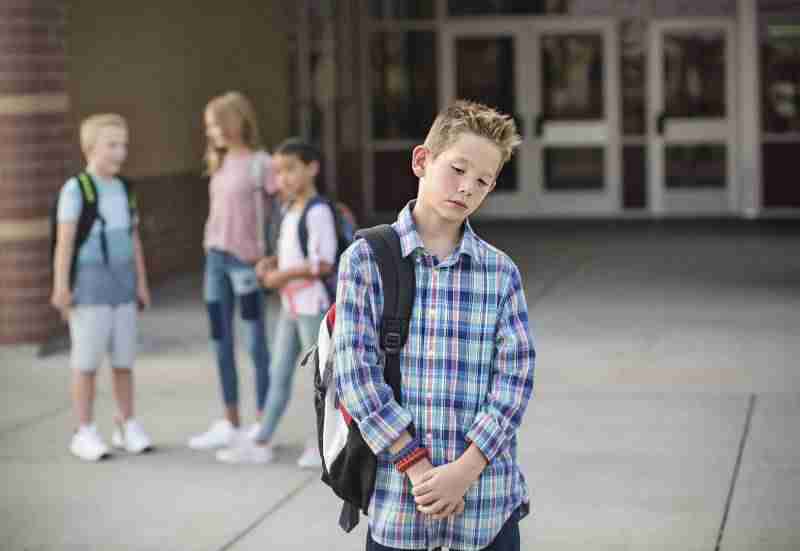 As parents we worry about our children day or night. In situations where we share custody with their other parent we often have additional concerns. There are times when the other parent may not be providing the kids with adequate housing, adequate medical care, or they may be neglecting the children in other ways. In such a time you may be required to make the difficult decision of filing to change your custodial arrangement. It is important that you retain representation who is familiar with this process. Our Melbourne lawyer handles changes of child custody and practices primarily in the area of family law. We understand that you are facing a serious situation and our attorney will take it seriously. Contact us today to schedule an initial consultation.

Melbourne, Florida attorney filing for changes of custody when it is in a child’s best interest

Florida allows a parent to go back to Court after an initial child custody determination has been made. In order to change custody a parent must show that circumstances have changed since the last custodial order was entered and that, due to the change, a new arrangement would be in the child’s best interest. A change in circumstances can be several things. It may be that a parent has moved to a new residence and the travel distances makes the previous arrangement unworkable. There may be more serious issues such as drug use by the other parent, or worse. Whatever the situation it is important to understand that the Court will not change custody simply because you wish it. You must show that something has changed since your last order.

When determining what is in a child best interest the Court will consider several variables. These include each parent’s ability to care for the child, the source of any conflict between the parents, whether one parent has become violent since the last court order, the mental and physical fitness of each parent, as well as other factors. In analyzing these facts the Court will consider hard evidence such as police records, phone records, witness testimony, and items which can actually be documented. The Court will not consider the other parent to be “bad” simply because the parent seeking custody says so. Hiring a lawyer to help you present your case is, therefore, crucial.

Lindsey Gardner Shneyder is a Melbourne child custody attorney who handle cases where the custodial arrangement requires a change. Once retained she will immediately begin drafting the Supplemental Petition for a Change of Child Custody and will request an emergency hearing if the facts warrant it. Once the initial hearing has been held then she will use the discovery process to gather evidence in support of your request. This may include drug test records if there are allegations of substance abuse, police reports if the other parent has been arrested, and other documentation which will build your case. Should the matter not settle then our firm will aggressively represent you at trial and take steps to ensure that you know what to expect from the process. Such steps include promptly returning phone calls, quickly responding to emails, and providing you with copies of all court documents. Lindsey understands that nothing is more serious than a matter involving your children. She will take your case seriously.

Your children are your biggest cause for concern. You should not also be concerned about how to pay for your legal representation. Lindsey handles most change of custody cases for a set flat fee. This means that you will not receive a large unexpected bill each month, that our services will be affordable, and that you will still receive quality assistance from your lawyer. Call our Melbourne office today.