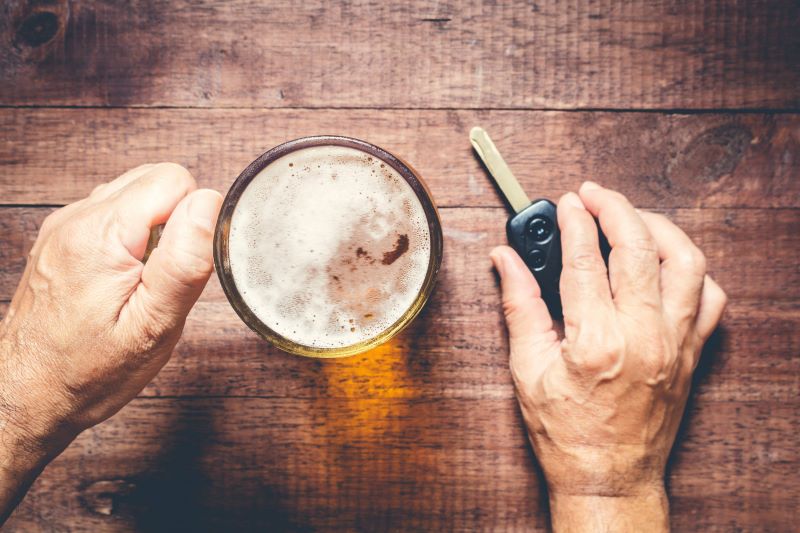 This is the next post in my series on how a parent’s alcoholism can impact child custody cases in Melbourne, Florida. My last article discussed situations in which a court may, or may not, be concerned with a parent’s drinking. It is important to understand that the more a parent’s drinking causes a potential risk for the child, then the more likely the court is to take action. It is also important to understand that a parent who wishes to change custody, due to alcohol abuse, must present objective evidence of the drinking to the court. It is strongly suggested that you retain an experienced attorney to represent you. Counsel will assist in helping to determine whether your counterpart’s drinking is something the court may find serious. Counsel will also assist in presenting your case to the court. In this article I will discuss immediate steps a parent should take to ensure their child’s safety if they are concerned about the other parent’s alcohol abuse. If you are in need of assistance, then contact my office today to speak with a lawyer.

If your son or daughter is in imminent danger due to their other parent’s drinking, then the first step to take is to file a Motion with the court. The Motion, otherwise known as a Supplemental Petition, is a request in which one asks the Court to change custody and set a new visitation schedule. The greater the danger the other parent is posing to the child, then the greater the likelihood that the Court may impose supervised visitation upon the other parent. If the situation is extreme then the Court will likely hear the matter on “shortened time” which means that the matter will come before the judge in as little as a few days. Examples of such emergencies can include a parent regularly driving drunk with a child in the car, the child essentially going uncared for due to the other parent’s state of intoxication, as well as other poor decisions the parent is making which directly impact a child’s safety. This Motion will be served upon the other parent and, again, a hearing will occur shortly thereafter.

It is strongly suggested that a parent contact an attorney immediately if they are concerned about their counterpart’s drinking. It is important to contact a lawyer, rather than the Department of Children and Families, as DCF is not an emergency response organization. If a claim is made to DCF then they may take time to open a case. Also, if a claim to DCF is found to be unsubstantiated, then the reporting parent may actually have their time with their child reduced as a result of it. By speaking with an attorney as soon as possible, one can gain an understanding of whether or not the Court will consider the situation worthy of modifying custody and the extent to which the Court will consider the matter an emergency. Counsel will also advise on whether or not DCF should be contacted. Unfortunately, it is not uncommon for parents to contact DCF before contacting Counsel. There are few situations where such an approach is beneficial to the recording parent. If your child is in danger you should, therefore, contact an attorney immediately.

If you or a family member are involved in a child custody dispute then contact my office today to speak with a Melbourne family law attorney. I am a former prosecutor as well as a parent and I understand the serious impact that alcohol abuse can have on a child’s life. My office prides itself on providing the highest level of service and we will give your case the attention it deserves. This includes quickly filing any necessary motions and making sure we are in regular contact with you as a case moves forward. We look forward to speaking with you. We also serve the cities of Titusville, Cocoa, Palm Bay, Grant, Valkaria, and Rockledge, as well as in the Indian River County areas of Fellsmere, Sebastian, Vero Beach, Indian River Shores, and Orchid.