When Melbourne, Florida Judges May Change Child Custody Due To A Parent’s Alcoholism 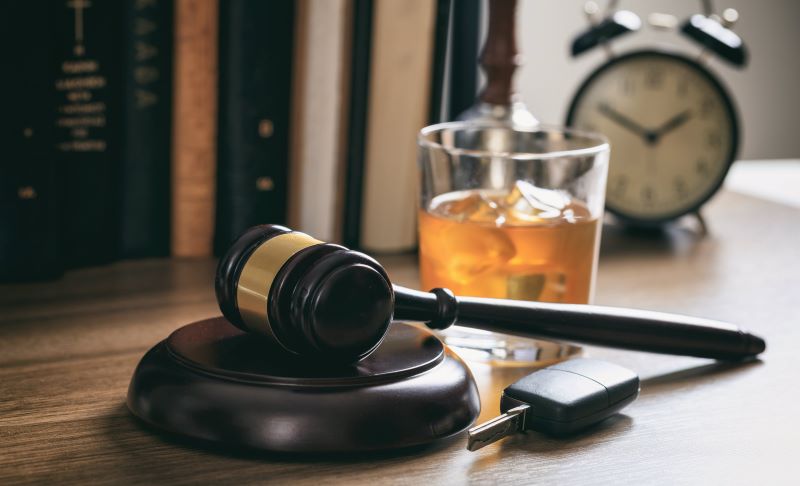 This is the next post in my series on how alcoholism impacts child custody in Melbourne and other Florida areas. My last article provided an overview of topics which this series will be addressing. It also stressed the need to contact an attorney as soon as possible if you or a loved one are involved in a child custody dispute. It is important that you contact counsel sooner, rather than later, if you believe the matter to be an emergency. This is due to the fact that, the longer you wait, the court may be less inclined to believe that the matter is urgent. In this article I will discuss the situations in which a court may, or may not, be concerned with a parent’s drinking. If you are in need of assistance then contact my office today to speak with a lawyer.

In any child custody proceeding, the Court’s sole focus is on the best interest of the child. The Court, therefore, will be concerned with a parent’s drinking if it causes a potential risk to the child’s well-being. Typically, courts will not be concerned with a parent drinking as long as they are not regularly intoxicated around the child, and are not regularly drinking to excess. For example, a mother who has a glass of wine with dinner each night is not an individual who will likely raise concern for the Judge. By contrast, and on the other end of the spectrum, is the parent who is drunk essentially every night while caring for the child. This parent may also occasionally, if not regularly, drive the child places after consuming alcohol. The fact that the latter parent is a) not ensuring that they are fit to care for the child on a daily basis and b) is endangering the child by drinking and driving with the youth in the car, makes the reasons for the Court’s concern obvious. While these examples represent two ends of the spectrum, they are meant to illustrate that the more a parent’s drinking constitutes a “problem,” then the more likely the Court is to take action. How judges will rule in any given situation is always going to depend on the specific facts of the case.

The first step in changing child custody due to the use of alcohol by a parent is to file a Supplemental Petition, otherwise known as a Motion, with the Court. This is a document in which the parent requesting a change will state the facts of the situation as well as a proposed new custody arrangement. If the matter is an emergency, which causes an imminent threat to the child’s safety, then the Court may be willing to hear the matter as quickly as within a few days. At the initial hearing the Court will decide whether to make a temporary change or whether the status quo should remain in place while the case moves forward. A trial date will be set at which the court will make a final decision regarding child custody, visitation, and support. It must also be understood that if, at the initial hearing, the court finds that the parent’s drinking is not a problem then the judge is likely to deny the Motion and leave the status quo in place. Presenting such cases to the Court involve complicated areas of law and it is important that you retain an attorney experienced in such matters to assist you.

It is important to understand that courts look to objective evidence when attempting to decide whether or not a parent is an alcoholic. It is not enough for the accusing parents to simply come to court and say that their counterpart has a problem with alcohol. The court will look for evidence that there is in fact a problem. Such evidence can include DUI arrests, other arrests involving drunkenness, banking receipts showing that the individual is spending excessively in bars, and other such evidence. By retaining an experienced attorney, you gain the benefit of having a representative that is familiar with the type of evidence which the court will consider in such cases.

I am a Melbourne child custody lawyer who devotes her practice to domestic relations law. I understand the serious nature of matters involving one’s children and I give such cases the attention they deserve. My office prides itself on providing a high level of service and we take pride in the level of representation which we provide. If you or a loved one are in need of assistance then contact my office today to schedule an initial consultation. We look forward to speaking with you. We also serve the cities of Titusville, Cocoa, Palm Bay, Grant, Valkaria, and Rockledge, as well as in the Indian River County areas of Fellsmere, Sebastian, Vero Beach, Indian River Shores, and Orchid.