There Is No Mechanism For “Legal Separation” In Florida 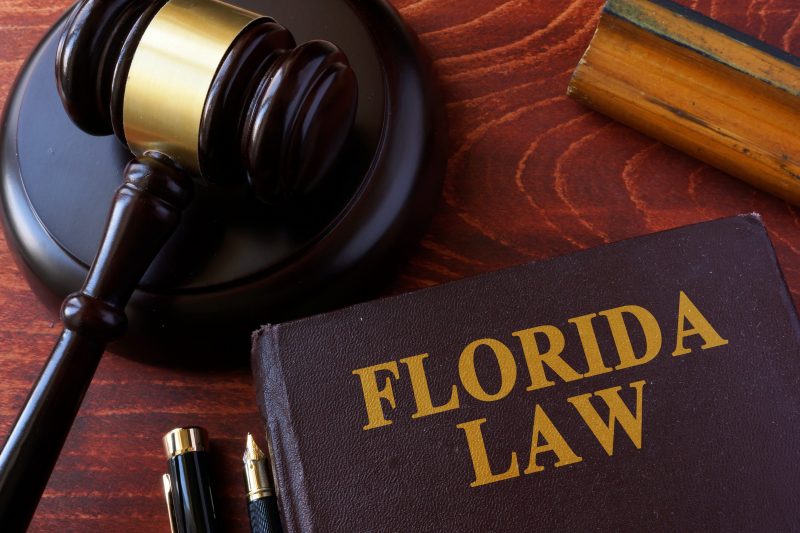 This is the next post in my series on the possibility of obtaining a legal separation in the state of Florida. My last article provided an overview of topics which this series will be addressing. It also stressed the importance of contacting an attorney if you are considering splitting from your spouse. It is important that you contact counsel sooner, rather than later, as property, debt, or wages accrued during a marriage will be considered “marital” even if you no longer live together. In this article I will discuss the fact that, unlike many other states, Florida does not have a mechanism for “legal separation” or “separate maintenance.” Spouses can, however, protect certain rights through a postnuptial agreement. If you are in need of assistance then contact my office today to speak with a Melbourne lawyer.

Many states allow for spouses to obtain a legal separation or a decree of separate maintenance. This allows for parties to remain legally married, but provides many of the legal protections of a divorce. Under these mechanisms, the Court will issue an order dividing all marital property and debts. It will also issue an order regarding child custody, child support, spousal support, etc. Moreover, any property, debt, or wages accrued from that point forward will be considered separate. The parties, however, remain technically married. This is of great benefit to those who wish to be apart from their spouse, while remaining married. The reasons for which one may wish to stay married, but pursue such an order, can revolve around religion, the need for certain medical benefits, etc.

Florida differs from these other states in that it does not provide for legal separation or separate maintenance. This means that once the parties go their separate ways, without divorcing, any debt accrued will be “marital” in nature even if it is only in the name of one spouse. Also, any assets gained (including wages) will be considered marital. Also, married parties are not able to obtain an order for child custody, support, etc. This can have an extreme impact on one of the spouses. For example, if a husband and wife separate without divorcing, and the husband incurs substantial credit card debt, then the wife may potentially be responsible for a portion of the debt as it is “marital.” Likewise, one may be surprised to learn that their estranged spouse has a potential claim on assets acquired after a separation. These are just a few examples of why spouses must protect themselves if they are going their separate ways.

Spouses who are separating in our state can provide themselves a certain level of financial protection through the signing of a postnuptial agreement. Such an agreement is similar to a “prenup,” but is signed after the parties are married. Under such an agreement, the parties agree as to how all of their current assets and debts will be divided in the event of a divorce. The parties can also reach an agreement regarding alimony. Importantly, the agreement can also dictate that all future acquired property, wages, or debt will be non-marital. This would mean that it would not be the subject of a dispute in a divorce. Postnuptial agreements, however, cannot be used to dictate any issues related to child custody or support. So, while not as comprehensive as the legal avenues available elsewhere, a “postnup” does provide Florida spouses certain protection when they choose to separate but remain married.

If you are considering a postnuptial agreement then it is important that you retain a family law attorney who is experienced in handling such matters. Errors or omissions in the agreement can leave them ineffective, or even unenforceable, in the event of a divorce. I am a Melbourne lawyer who is able to assist with such matters. My office takes pride in providing quality service and we are ready to assist you. Contact us today.  I also serve the cities of Titusville, Cocoa, Palm Bay, Grant, Valkaria, and Rockledge, as well as in the Indian River County areas of Fellsmere, Sebastian, Vero Beach, Indian River Shores, and Orchid.